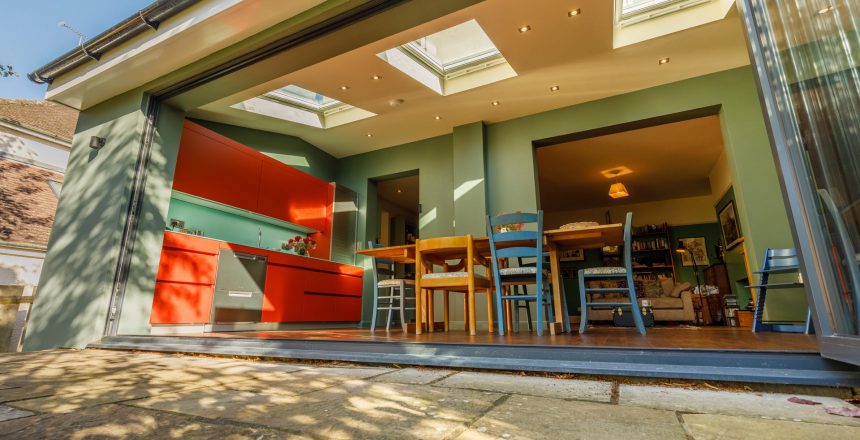 Testimonial: “I don’t know why anyone would hire any other builder!”

We’d had the usual thing of being promised by a builder that he would be starting “next week” from April to August.      Then I rang several I found online. All were busy, but Brett said he could start on March 20th. This is exactly what he did, having first leafletted all my neighbours to warn them of the disruption; having lived in this house for 30 years, and seen a lot of builders, it was the first time a builder had ever done that.

Once work started, R&B Builders picked up on errors made by the architect (!), and did everything exactly when they said they would. They had a plan so we were never in the position of waiting for a plumber or plasterer materials to arrive.

Most evenings I had questions, which I wrote and emailed in the morning;  Jack always answered them as he arrived. I really appreciated his good humour, and the way he took care of the cat!
Very best wishes,
Rose Smith
Headington
0
projects completed
0
years in operation
0
happy customers