In order to successfully deliver your project there are three elements to consider before works can start, Planning Consent, Building Regulations and Party Wall matters. There are three separate sets of legislation, not linked in any way, and you need to consider all three.

Many loft conversions, rear extensions and general alterations fall under the Party Wall etc Act 1996.
This Act may apply in a number of scenarios including

– Work to an existing party wall

– Enclosing upon a neighbours wall

– Excavating typically within 3m and at a lower level than the foundations on another property.

The Act is not there to prevent/stop work, it is there to allow the impact of your works on an neighbours property to be considered before we start work.

Each scenario, including the parties, is often unique and we suggest you speak directly to a Party Wall surveyor.

We are happy to recommend Jonathan Longden of Leys Longden and Co, www.leyslongden.co.uk.

There is no charge for first 30 minutes of consultation, which is typically on the telephone.

Party wall type A:
A “party wall” is a wall that stands astride the boundary of land belonging to two (or more) different owners. Such a wall is part of one building, or separates two (or more) buildings, or consists of a “party fence wall”.
A “party fence wall” is not part of a building, and stands astride the boundary line between lands of different owners and is used to separate those lands.

Party wall type B
A Type B “party wall” is a wall that stands wholly on one owner’s land, but is used by two (or more) owners to separate their buildings. An example would be where one person has built the wall in the first place, and another has built their building up against it without constructing their own wall. Only the part of the wall that does the separating is “party” – sections on either side or above are not “party”.

Walls that are not Party Walls:
These may include boundary walls (a fence wall/garden wall built wholly on one owner’s land) and external walls (the wall of a building built up to but not astride the boundary).

We understand this can be a bit complicated at times to navigate so we have put together a short list of Party Wall Surveyors that we have used in the past and highly recommend: 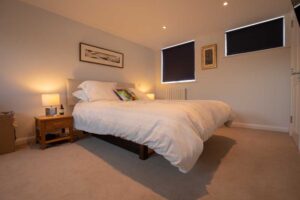 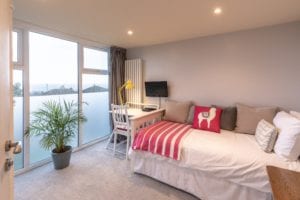 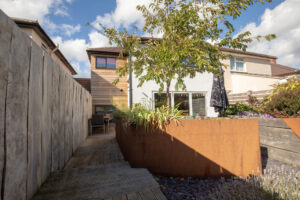 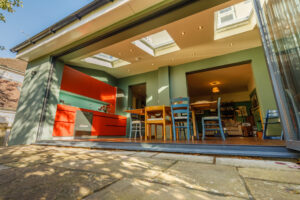 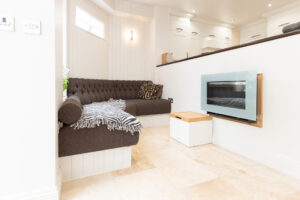 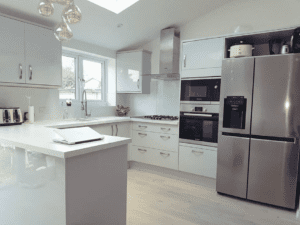